TESSA’s formula for your success involves adding deep experience with complex challenges to unparalleled persistence. It’s the intersection of smart marketing + high technology. The result? You meet or exceed your goals, and have the numbers to prove it.

Reach out to our experts

Need help improving your online presence? Our team of experienced digital marketing pros are ready to help. Fill out the form and we can get started. 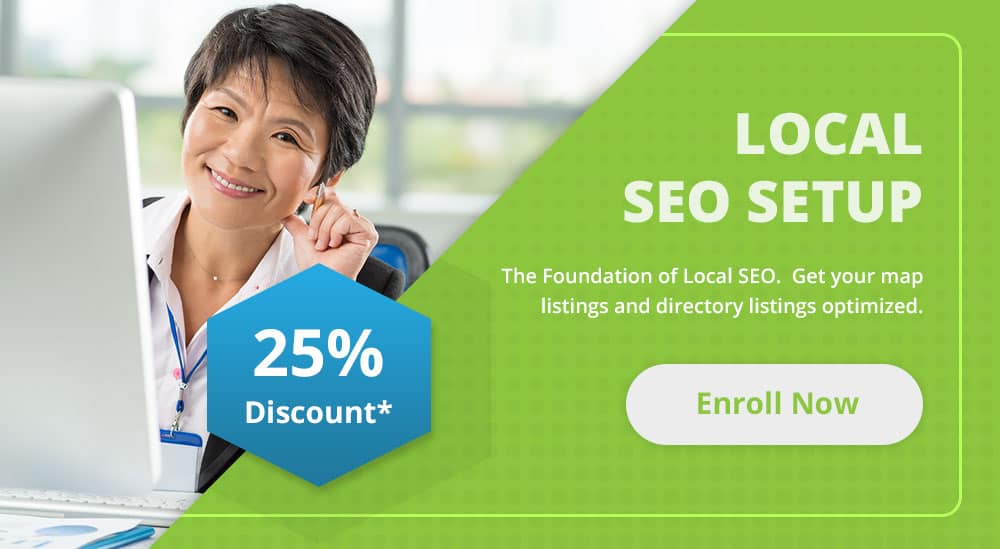 Josh Barsch is the Director of Online Advertising. He has been a Google Adwords certified expert for over a decade. He has authored numerous books, including “The Google Ad Grants Playbook”, “Confessions Of A Scholarship Judge”, and “Rebel Resume”. His speaking engagements have taken him everywhere from Minneapolis to Vienna to Harvard University. He holds an M.A. in Journalism from the University of Missouri, where he was the Pulitzer New Media Fellow. He lives in Rapid City, S.D., with his daughter Mia, sons Ezra and Lorenzo, a giant chocolate Lab named Fernando, and the occasional mouse here and there that burrows inside to take refuge from the frigid winter cold.